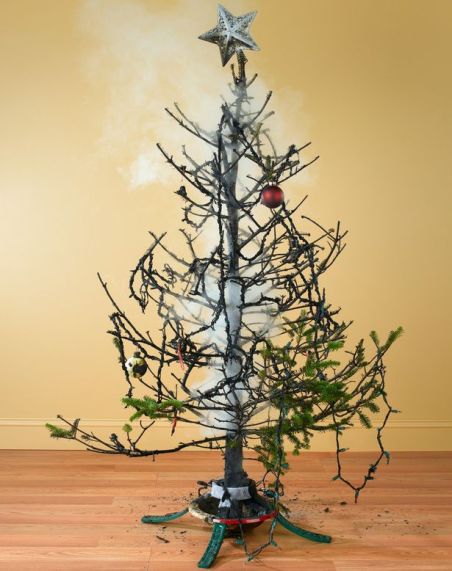 I guess I’ll jump on the band wagon. It’s rude not too, right?

Happy holidays, Merry Christmas–it’s getting close to Kwanzaa so happy early Kwanzaa and for those who celebrate Hanukkah, sorry I didn’t wish it earlier because I know it ended on the 14th, so Happy late Hanukkah. Just in case any of my followers are Jewish or African.

There’s probably so many more holidays, so happy every celebration ever to all cultures, even the ones content in the mountains void of Wifi and television and plumbing and Old Navy. 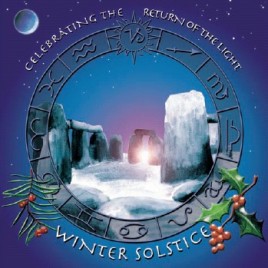 Is that a thing we wish? Happy Winter Solstice? It should be.

I guess this is why people say “happy holidays”.

Holidays are usually rocky at my house. If you’re used to fighting and rampant alcoholism and drunken arguments and just a general dullness over the whole “holiday spirit” thing, just know you’re not alone. I prefer my holidays to be calm and boring. Presents are nice, chocolate are nice, but I don’t go out of my way to make people happy because it’s the holidays. Do that everyday.

Thank you for people who have the time and money to donate to hospitals and services that treat these kind of people since, you know, the government and other billionaires don’t give two shits.

If you haven’t already, sign up for smile.amazon.com if you shop online often. It doesn’t send very much of your money to the charities of your choosing, but it sends a little bit and every little bit counts. Hopefully this isn’t like Jared from Subway’s scam he had with the charities who just stole all the money. Hopefully Amazon is true to their word because I’ve been signed up for a year and spent ample amounts of money. I regret that I didn’t do with this last purchase.

Apparently a woman in my area got kicked out of a house she rented three or so months ago. Her son has Cerebral Palsy and requires medical equipment on the daily, particularly a breathing machine to help clear his lungs. They were living on a camp ground for a while and running it off a generator but some assholes in the camp ground were complaining about the noise the generator made (like seriously? Grow the fuck up. Get some ear plugs, the kid will die without that shit. People are complete idiots.) and the park rangers had to kick them out. A family looking to rent a vacation rental in my town heard of the woman, bought a house, and now rents it to her for a very low rate and told her she can live there as long as she wishes.

I wonder if it wasn’t the holidays, if these people would have done that?

It’s conflicting feelings I get during these seasons. It seems everyone is happy and willing to give–it’s called the season of giving, right? Why? Why is that a season? Just do it every day. I don’t understand why that’s so hard.

But people are more likely to stop and help you with your car on the side of the road during the holidays than they are during “off-season”. 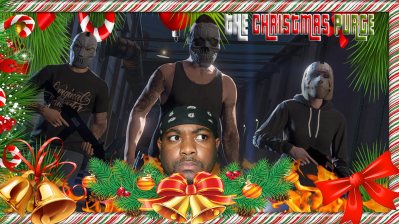 That seems like a disconnect to me. Seems like people aren’t thinking clearly. It’s kind of like The Purge: get all of your giving and joy and happiness and kindness out within the next month so we can go back to living like assholes for another eleven months.

I know, I know, positivity down the drain. It’s not that I don’t get in the spirit completely–I like smiling at people and saying happy holidays and watching them smile back like I just gave them the greatest gift in the world. I like the everyone who can visit their family, visits their family and makes the best out of whatever situation they have to. It’s a nice feeling in the air. It’s a stressed feeling, but there are little pockets of joy too and those pockets are my favorite.

But that shit ain’t going to last, let’s be honest.

That doesn’t mean it doesn’t have to not last with you, however. This New Year, try and keep the holiday spirit going not for the sake of the holidays but for the sake of everyone. Ask if someone needs help when they’re broken down on the side of the road. Don’t text and drive with your kids in the car (dumb people everywhere, I’m telling you). 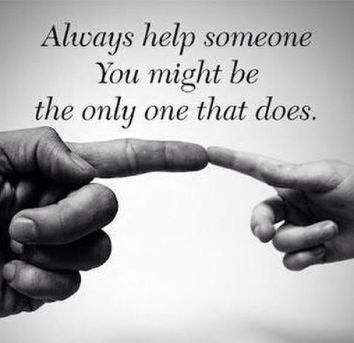 If you see something you can help with–well fucking help! Shit! The guy who drops the two boxes of chocolate bunnies in the market? Get your ass on the floor and help him pick them up. It shouldn’t even be an afterthought. It shouldn’t be because everyone else it doing it. It should be because he needs help.

Smile at the people who pass you on the sidewalk. It might be all they need. I’ve lugged this body around in depression during the day and one person smiles at me and I force a smile back and just that little moment of connection makes me feel apart of something again.

When you cross the street, thank the driver who stopped for you. Even if they’re the last car on the road and they were fucking stupid.

When someone cuts you off in traffic, smile at them. This is advice I need to take. My road rage is a monster.

I have social anxiety and I still find ways to try and be kind to strangers. Sometimes I come off rude because my anxiety makes me absent but I try my best. People don’t see that, but I do.

Being kind isn’t an obligation. It’s not about making yourself feel better–although for some people it is. But in reality it’s common decency and respect and it connects you with other humans. That’s something people are supposed to want . . .  right? 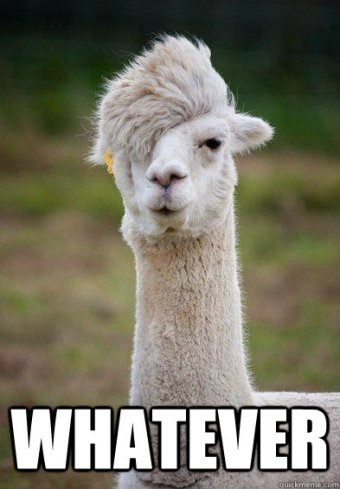 My point is, why only be that connected to people during the holidays? Doesn’t that seem a little odd?

I do know through all my anger and depression and anxiety and panic and insomnia and fatigue and fear of failure and fear of success and weird fantasy worlds and characters in my head and all that good, yummy stuff, that giant mental goulash sloshing around in my brain, that I like making people smile. I like making them laugh and enjoy what they have around them. I like helping them even if they aren’t appreciative. I don’t do it to make myself look good–who the hell would notice anyway? I don’t know anyone to spread my good deeds on Facebook and make me sound like a saint–I don’t do it to please my parents or my friends or anyone really. I just do it because that’s what I do.

I might not have a job right now. I might look like a loser and a wimp and a straight up pussy. I might seem like a seven year old trapped in a 20 year old’s body. I might even just seem plain dumb. But I’m happy with myself and I’m happy with how I’m learning to treat others. Everyone else’s opinion of me can, quite honestly, fuck right off.

Remember: the holidays are a time for warm treats and hugs and songs and family. So is the rest of the year.