Opportunities are often snatched from chaos. They don’t drift by idly. They come as a result of coincidence often, of hard work, of belief. Sometimes they come to you because they were meant to come to you. Never leave any stone un-turned.

I’ve been amazed this past few months where much of my writing has taken me. It’s increasingly won scholarships and the recognition of professors, professionals, and magazines. Much of what I write about surrounds mental health, as you all know, and because of that I’ve run into many road blocks. 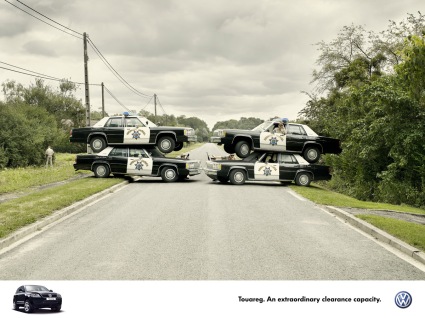 I started a blog as a journal. As I found my voice I realized, as the comments rolled in, that my ideas surrounding mental health aren’t typical. I realized that peer support wasn’t something many could put as much faith into as I. I realized that medication and pharmaceutical companies were things many consumers of mental health were things they saw as requirement rather than option–and I completely respected that. I myself have been on and off medication, and as of now I’m on medication again. There’s nothing shameful about that.

What has bothered me is the lack of choice people realize they have. What has bothered me the most is the cold shoulder I’ve been given by many fellow consumers. And while I absolutely respect their point of view, as I at one point believed the same, I can’t help but grow frustrated that those mental health writers in complete support of the medical model, of the ideals that mental disorders are 100% a chemical balance, that we are people who are “ill” and “sick”, get more of a voice out to the mental health community than those of us spreading a different message.

I grow frustrated that my ideas and I are treated as an outcast because we’re not preaching subservience to the portion of mental health treatment run by corporations, by money, and by greed.

What is interesting is that the evidence is very, very clear. Peer programs, when they first began, showed extreme promise. The idea was created for people experiencing “first break” psychosis. It eventually developed into something to aide those with a schizophrenia diagnosis to stay out of psychiatric hospitals, to live independently, and to learn how to cope with experiences like voices. Upwards of 70% (or more), after they went through the peer programs and moved on in their life never fell into the hands of a psychiatric hospital again. Some never needed psychiatric medication again.

Let’s compare that to recent pharmaceutical research, where maybe 174 people in a clinical trial lasting six weeks meant to represent the entirety of a population that would be taking a medication for possibly years, found that there was hardly a significant difference between the placebo pill, an older medication, and the new medication. Those findings are tossed off somewhere in the research lab while the company developing the pill tells the researchers to advertise the drug towards a specific population and say it helps with a specific problem.

The paper is published in a scientific journal without the reject papers. That, my friends, is against the law and the code of honor of research.

And when those reject papers are found and wrote about (there are articles about it across the internet), not many hear about it because the companies settle out of court and get off with a slap on the wrist. 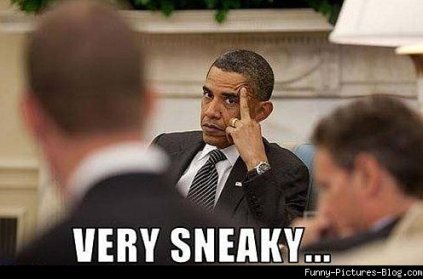 When I first acquired my peer support position and was dazzled by what I saw, I searched the internet for information. I found several articles about similar programs, and was astounded at the difference and impact respites and peer programs have done–things you never hear about unless you search for it. Things not published on websites who claim to give all kinds of information on mental health and different treatments.

One writer said, as a respect to peer programs:

Dream Two? When all people are able to set aside their need to label and diagnose another human being in order to understand “what’s wrong,” and instead sit at a kitchen table to find out “what happened,” and share stories. This is my dream of what “mental health” will look like one day.

Written by a woman who is the Senior program officer with the Foundation for Excellence in Mental Health Care.

You could write countless “list articles” about steps to “recovery”, or why you’re still “sick” on your medication. You can advocate compliance with the old system all you want. But you’re only perpetuating the idea that we’re all at the mercy of our “illness”, even when you’re trying to put out the most positive message you can. 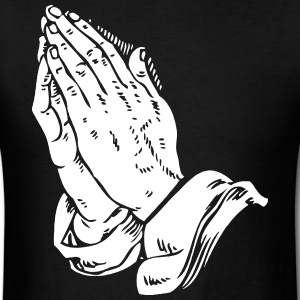 And thank you, most of all, to everyone who thinks I’m absolutely insane. You’re pushing me to fight harder to get this message known.