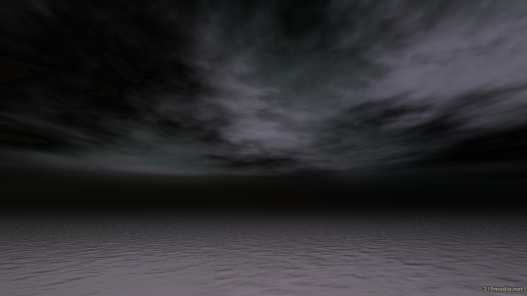 My window is cracked open just enough to let the breeze through and collectively it reacts with the breeze from the living room and they open and shut my door periodically. After years of living in this room, I’ve learned all it’s secrets. When I have my ear phones on and my music on full blast, all I need to feel is the air brush lightly past my ankle to know my door has opened which usually means someone has opened the door to the house. That’s how I judge when my parents are outside smoking and when they aren’t.

Today would be a good day to get, as the crazy kids these days call it, “lit af”. 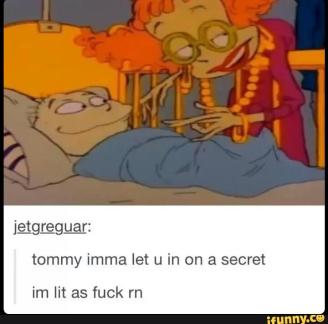 Sadly, getting “lit af” isn’t as easy as it used to be. Not for my brain, at least. Not for a brain that takes a bucket load of Ativan just to slow it down an inch.

I should call back my supervisor because she has questions about my time card. I probably fucked up somewhere and either put a time I didn’t work, or didn’t put in a lunch. We didn’t use to have to put in a lunch, but now we do, and that’s probably what I forgot. Either way, it looks like I’m trying to jack money from them. At least, that’s what my brain is telling me they’re thinking. I’m a mind reader now, apparently.

I hate talking on the phone. Why can’t people just text? Why is it necessary to hear each other’s voices? Don’t you people understand how hard it is keep up with words? It’s fucking hard.

This has been weighing on my mind for about three hours now.

In order to make a phone call, I must take several preemptive steps:

1) I must listen to the voice mail. If there is no voicemail, I never, ever call back: if you didn’t have a reason to call me, you shouldn’t have called me.

2) I must decide whether the news is good, bad, or somewhere in between. Depending on which it is, I decide whether or not I should give two flying fucks.

3) I must feel the anxiety of it. Anxiety seems like a distant partner buried underneath the sand compared to everything else I’ve been dealing with, but it never fails to poke its head out of the soil at the sight of a phone call.

4) I must mull it over for two or three or twenty four hours. This allows the majority of my energy to go into building up the courage to dial back the number.

5) I must make the phone call in my car, in silence, away from my room. I hate talking on the phone in my room. It feels like both the neighbors and my parents can hear me and that shit ain’t cool.

That being said, let me take a brief hiatus and go call her back before I lose my mind over this bullshit.

Here are some photos to keep you entertained while I’m gone. 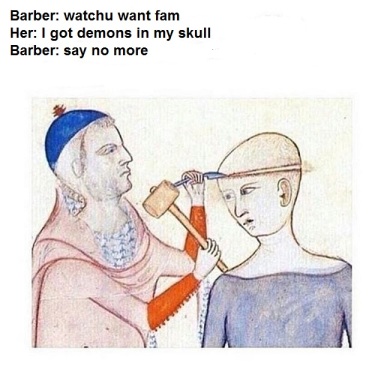 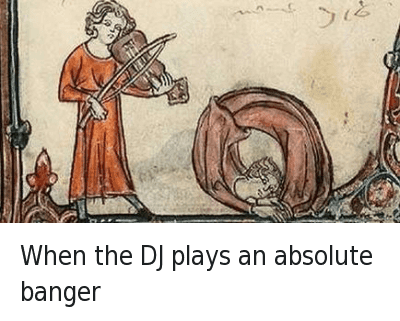 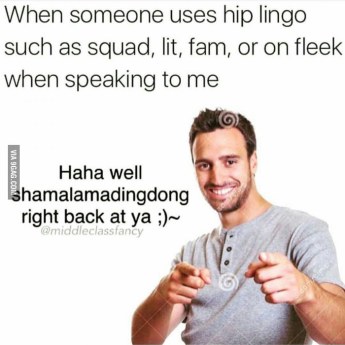 Well, she was not there. Brilliant.

However, my manager was. And although he had no clue what she was talking about regarding my time card–I probably screwed up, I swear I did, I’m shit with those kind of things, always have been–he did ask bluntly the exact question I was terrified of: What happened?

It’s hard for me to tell someone I legit wanted to end my life, so I told him I felt the people I was talking with overreacted. And in a sense, that wasn’t a lie. I felt like they really did overreact at the time.

I didn’t tell him everything about the hospital or how I call it the Lion’s Den and that I had to turn on the Antisocial Personality manipulative portion of me to get the fuck out, but I did say that I’m doing better. And that’s not a lie. I am doing a little better. Freezing, apathetic, and tired, but better. 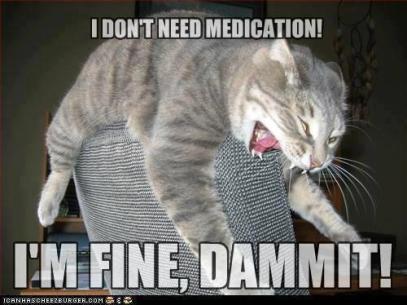 He told me to always feel open to call him or anyone in the house if something’s going on, if I need to talk, and even though I kind of already knew that was an option, hearing it specifically was helpful. Sometimes I don’t know what I’m allowed to do and what I’m not allowed to do around people, so I need a guide. It was also nice to hear that he said he was just about to call me and ask how things were going.

I feel like I could have spilled a lot more. But spilling things to people is hard. Even though I know these particular people out of all people will 100% understand, it’s still hard. I have to always keep up that “I’m doing fine” face. You all know what face I’m talking about:

And perhaps that’s why this breakdown over this last week has happened. My subconscious is sick of playing pretend.

I don’t pretend to be “happy”. Despite what every single person in this world seems to think, I am not depressed right now. How many times do I have to say that?

I scold myself internally for not being an open person. But to be vulnerable is difficult, particularly after being raised in an environment where being vulnerable means you’re weak. 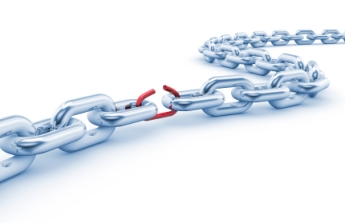 I’m still learning. I think he knows that, given how young I am.

So I feel bad for not telling the complete story and hurrying to get over the subject. At the same time, I know he probably knows that anyway also, probably sensed it (these people are good at that kind of thing I’ve noticed), and rather pester me for all of the story, he just told me that everyone there was always willing to talk. I think that was a better jester than the majority of the reactions I’ve received from people.

Besides my one English professor. He’s the real OG in all of this: he’s letting me turn his class into an online one so I don’t need to go to class. I can take the midterm when I want. He said he struggles with some anxiety disorder and depression, e.t.c, e.t.c, and he completely understood without even knowing why I was in the hospital. That’s an OG son. Shout out to him for being a straight loc.

5 thoughts on “Halfway To Jupiter”