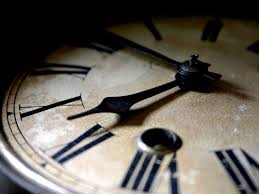 This time it only took nineteen minutes to load the page. That’s a new record, I think.

Anyway, just because I love writing–as I’ve stated many, many times before–does not mean I don’t get annoyed by essays. They’re honestly a pain in the ass. It’s worse knowing that I can pull it off in a day because I seem to have an insatiable urge to test myself; you know, I’ll wait until the last minute and bust out seven pages and then laugh when I get told it’s the best thing I’ve ever written. As of right now, with my essay due on Thursday and absolutely no theme in mind, I’m giving myself the ultimate test–by default and procrastination.

So instead of mapping out my essay I’m sitting here blogging.

In high school those I knew who were undergraduates and often asked me for help editing always wanted tips on how to plan out essays and they suddenly doubted my skill when I gave them the look of a deer in headlights.

I’ll leave it at that.

I don’t think I’ll ever know how to answer that question. I see people with these neat little structures and labels and dates on their notes that look like they’d been edited and perfected for the last five years of their life rather than the last five minutes and I see them print words on their paper all carefully as if the break of their pencil tip is the destruction of the Earth.

I’m over here murdering pens, cussing out the ink, talking to myself until the student next to me slowly inches his desk away, and slapping words across the paper like it’s a Jackson Pollock. By the time I’m finished with my “outline” my paper looks like a bloody crime scene. My pen tips are singed. My ideas are little word bubbles across the tops, sides, bottoms, and backs of my pages and when I’m finished with my essay it looks like fifty different people wrote it on account of my ambiguous handwriting.

So to those people who structure their notes like their parents probably structured their entire life: how do you do it? How can you be so neat? How is your brain so organized? How can you think amid the absence of chaos?

Thoughts fly the speed of light behind my eyes and if I’m lucky enough to catch one they tend to be pretty solid. You would think I would complain that I’m always distracted (I am) and that I think too much (I do), but I couldn’t see myself dotting my I’s with little hearts and neatly underlining main points and then going paragraph by paragraph. That just goes to show how your mind’s been sculpted. I prefer my Pollock to a Michaelangelo any day.

The good thing about thinking a mile a minute is you never run out of ideas. If there’s a timer, you’re sure to beat it. You might put too many words on the page and ideas might clash, but because you’ve finished a half an hour ahead of everyone else you can sit comfortably in your chair and proofread. Why get frustrated over something that has it’s advantages?

Maybe people get frustrated at it because they can’t see the advantages.

I saw one of my classmates in my literature class with Cornell notes from another class. If you don’t know what Cornell notes are, they’re this very strict method of note taking where, generally speaking, you split your paper in half and write your notes on the left side and questions on the right, ones that are meant to be answered by your notes. Or some shit. Whatever; high school tried getting me into it. I refused. Blatantly. I accepted my loss of points for non-compliance proudly.

This is the same high school that, year after year, handed me papers in Spanish to take home to my parents. If you’re not going to respect me than don’t expect me to be a little zombie for you.

Not only did they try to tell me what to think, they also tried to tell me how I’m supposed to take notes about what they want me to think about. So . . . where’s my brain come in again?

Cornell notes work for some people. Not me. Too structured, too organized, and much too standardized.

Is it a coincidence that the classmate with the Cornell notes also happens to be that one who always blurts textbook knowledge and falls flat on his face when he attempts to connect with writing pieces emotionally that I’ve mentioned several times? Hmmm.

Then you have the people who are so stressed about sounding “professional” rather than discovering their own voice, they slap their face in a thesaurus and bob for words. I love those people.

My senior year in high school I helped a friend edit his papers for his literature class (he apparently had one of the “hardest professors”) and although the essay was meant to be personal, a sort of introduction for the professor to learn more about the student and assess skill, he veered off into the dark abyss of “words that sound smart”. Suddenly he was in a “vacuous playground of no consequences” and “exposing himself to entities.”

Words are a dangerous game, my friend; they can make you and they can break you.

***blows smoke from end of word gun, spins around fingers, slips weapon back into holster and flies into space***

He’s transferred to a university now, and hopefully isn’t exposing himself to anyone or anything.

Lesson? Sometimes the less you think, the better you sound. Your brain thinks in words all the time, it doesn’t need you busting a vein over it.

Here are some of my latest photos: 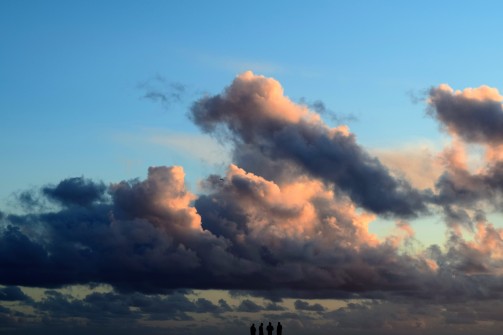 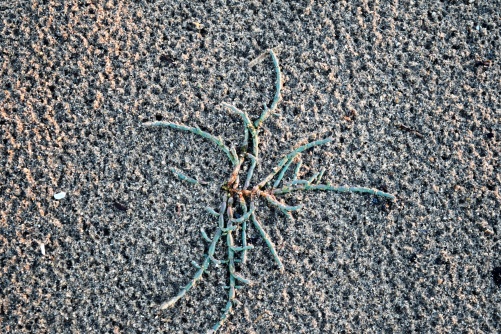 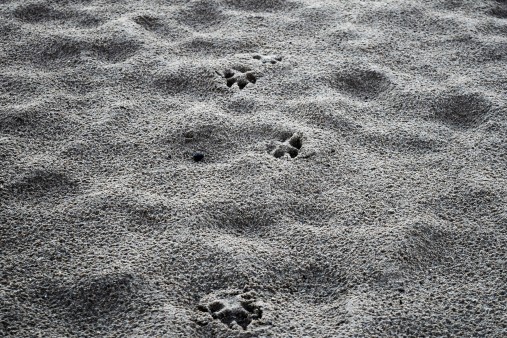 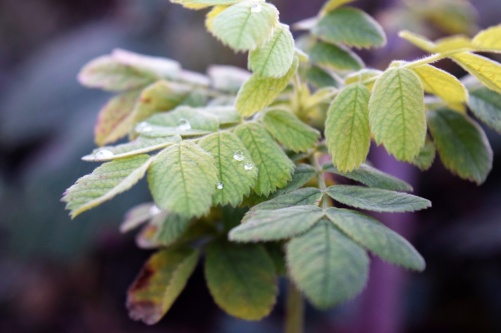 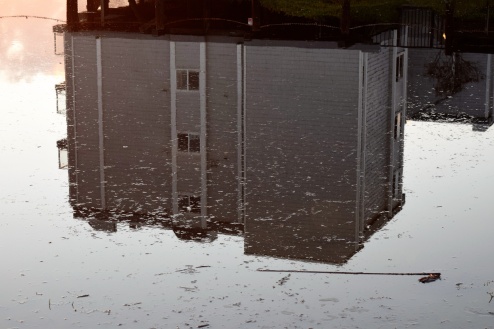