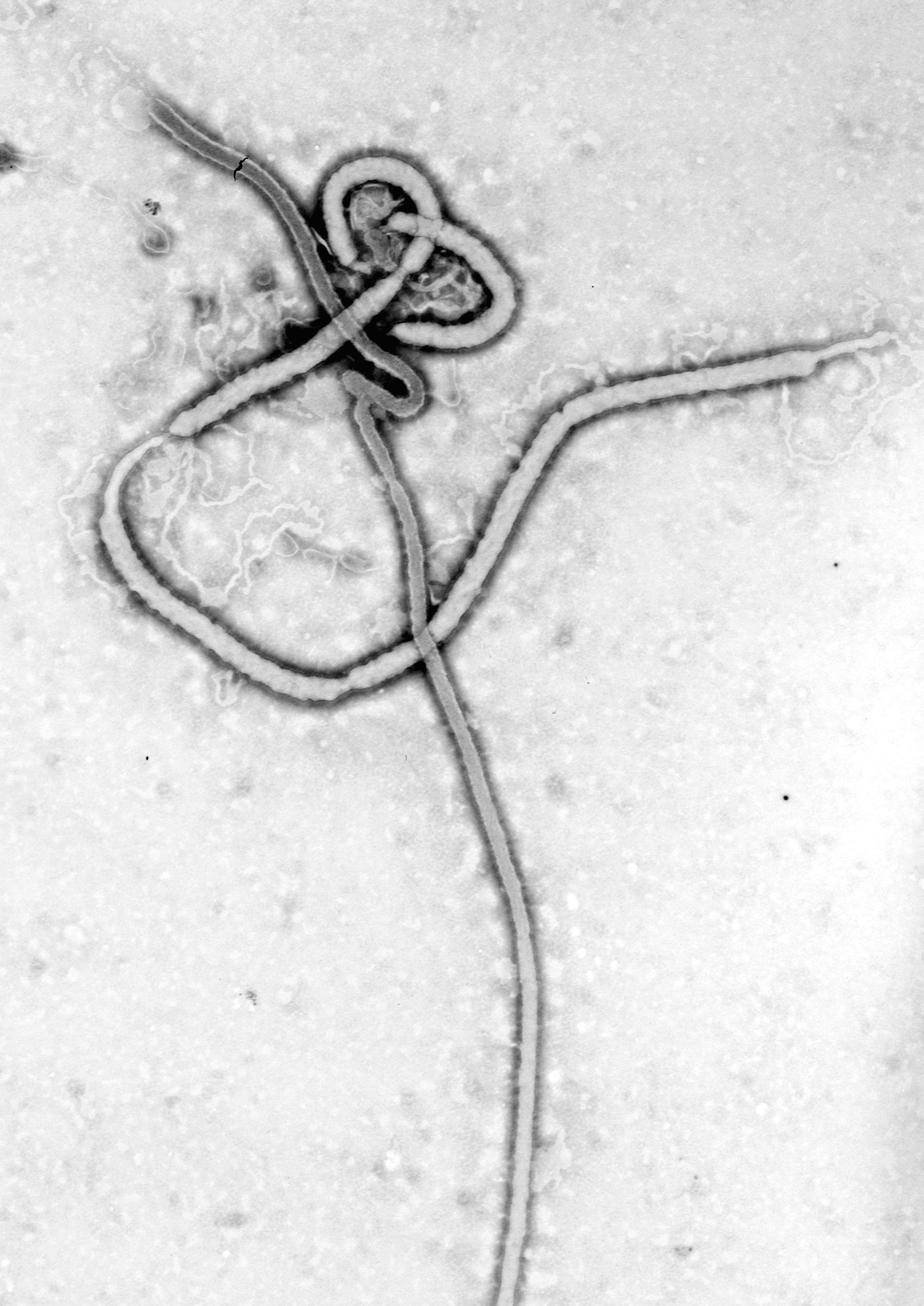 I remember when I was going to cure Ebola.

It seemed all the news could talk about was how fast the disease spread, about how many people it killed, about the 21 day incubation period, and about how, worst of all, we had no vaccines because we don’t need vaccines for viruses that only hit the poorest of the poorest countries. I remember I couldn’t sleep at night when they diagnosed the first case of Ebola in the United States in the Texas hospital that did a shitty job of detecting the virus. I remember all the racial shit that surrounded the fact that they didn’t administer the trial drug to the black guy but they did to the other two white doctors who contracted the virus (of whom the experimental drug saved). I remember all the scares of Ebola on the airlines. And I remember when I told myself if it spread over here to the West Coast I was packing up my shit and moving to Canada.

I probably wasn’t in my right mind when I thought I could cure Ebola. I literally sat at this very desk, albeit on a smaller non-touch screen, non-expensive computer, created a folder entitled “Ebola Research” and started learning about filo-viruses and all this other biological shit, most of which I can’t remember. For days. I read about why traditional vaccines wouldn’t work and came to some pretty obvious conclusions that I thought were just genius at the time, then grew even more elated when I read in news articles that the exact conclusion I’d come to was the exact conclusion the biochemists came to. I thought I was the shit. It felt like they were stealing my work.

It died off, just like my other countless projects.

My first or second semester of college, I was sitting in World Music jiggling my leg as usual, hoping the peaceful sound of Chinese classical music would lull my mind into recess, and instead I got it into my head to start researching the effects of music on the brain–particularly tones. It’s not particularly an innovative idea, plenty of people have done it, but I took it too far. I probably wasn’t in my right mind. I named it “Hypertonal fluctuations . . . ” and some other shit I don’t remember. I still have the folder of unused research on my laptop. I used my knowledge from my bio-psychology classes to pinpoint the areas of the brain I wanted to focus on and did a lot more research on frequencies than I care to admit. I wanted to see if I could cure anxiety with a tone. I guess I stole the idea of “Binaural Beats” and ran with it. I asked my few friends to gather their friends because I needed test subjects. I just knew I’d solved one of the most common mental health issues on the face of the planet.

That lasted for at least a week and a half until it died off too. I didn’t have the energy for it anymore. I went onto something new.

I like thinking about those days because I did well in my classes and I kept up on all my work. I had enough balls to apply for jobs and even sent in an application to a neurofeedback place even though I had little qualifications. My writing made me sound much better than I was. I obviously wasn’t in my right mind thinking I was a professional.

But hey, I learned a lot about viruses and frequencies and the brain and neurofeedback. Being the (usual) socially anxious person I am, I would have never been able to get my boyfriend without these breaks in reality. So I’m thankful for them. They’re much easier to deal with than the depression; too bad they don’t come around nearly as often.

A part of me still thinks I could probably cure Ebola. The vaccine is easy; just blend up some money, melt it in a spoon, suck it in a syringe, and inject it in people’s veins. They’ll be cured in a matter of minutes, I guarantee you.

But you know, one thing about having mental health issues is that we often get sucked into our own troubles and can find it hard to think of others without thinking of ourselves. So I figured I’d talk about some other people real quick. We all know Africa is, in our “modern eyes”, one of the poorest countries. They got their kid stealing Militia’s, their rampant cases of Malaria, and their lack of clean water. The land is beautiful, the tribes are amazing; they’ve been through colonization hell and are still going through colonization hell. They speak a lot of French and English and a lot of them are Christian. In Africa. No offense to the French and English languages, but get the fuck out of Africa. I’d much prefer to be out in the wilderness with the mostly untouched tribes hearing their invigoratingly soulful drumming, their singing, and their languages of which they’ve been speaking for millions of years.

I swear I’m not trying to be offensive in any way, but this is an honest question: what is Europe’s obsession with colonization of these specific countries? Don’t tell me they still believe they’re showing them a “better” way of life? I mean, we’re not that primitive of a people still, are we?

So what of the mentally disturbed in Africa? That’s a topic we don’t hear about very often. We supposedly give their governments money to help the poor but you think that money ever reaches the poor? Of course not. Unless you donate through Give Directly, in which your money actually goes to the people. I know I’ve mentioned them before and I’m going to keep mentioning them.

There are prayer camps for the mentally unwell there, where the poorest of the poorest send their illest of the ill, meaning those suffering schizophrenia and bipolar, and delusional disorders. Their treatment is prayers everyday. They get chained to trees for weeks, months, even years, until God has healed them. “Healed” means they’re coherent enough to ask for a bath. It’s all the camp leaders know how to do.

There’s one psychiatric hospital in the whole of that specific country.

There’s one man, as shown in the video from the “Prayer camps” link above, who has started an organization where he, some nurses, and one French psychiatrist dude house those with severe mental disorders, give them heavy medication, and help some find jobs. They don’t have a lot of money, obviously, so the only real treatment they can offer is heavy, heavy medication, you know, the old neuroleptics and psychotropics your hauty-taughty doctor knows better than to give you. Hopefully.

The prayer camps wouldn’t be so ridiculous if they actually provided treatment to their . . . patients (?). I think it’s important to treat people according to their culture (whether their religious views were FORCED upon them or not) so if someone comes to you as an Avid Christian your job isn’t to tell them “Science is better”, your job is to remind them “Your God is good, and you can still believe in Him while receiving treatment”. In fact, it’s important they do. That’s their support system. Don’t try and take that away from them.

But don’t chain them to a tree with metal shackles, either. I . . . I don’t think that helps.

I’m also not saying go in there with our Modern medicine and fuck shit up. But there’s nothing wrong with helping them learn what we know and then letting them handle it on their own. That’s sharing information, instead of CONVERTING people into our “modern” (still very primitive) way of life. They don’t have to be “modern” if they don’t want to. That’s their choice.

If we as a society can’t see that “if one man is in chains, than we are all in chains”, than we’ve got to be one of the most primitive-modern societies I’ve ever heard of.

To all you book people out there, if you’re interested in topics like this, The Poisonwood Bible by Barbra Kingsolver about a southern missionary family moving to the Congo for missionary duties in 1959 is an excellent read. I read it a few years ago and still love it.